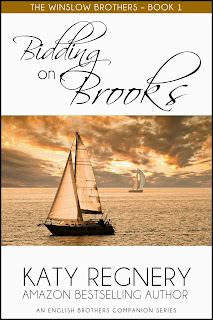 When Skye agrees to bid on her friend, Brooks, the last thing she expects to lose is her heart.

Bidding on Brooks is the first of four books about the Philadelphia-based, wildly-handsome Winslow brothers who are all on the look-out for love.

(Except Preston. He's been down that road before and still has the scars to prove it. And maybe Cameron, because he's super-hot, but too hot-headed to be decent boyfriend material...)

Railroaded into a bachelor auction by his sister, Jessica, Brooks Winslow asks his friend, Skye Sorenson, to bid on him to avoid the possibility of any romantic entanglements. Fiercely competitive and protective of those he cares for, Brooks was profoundly affected by the loss of his father at an early age. A witness to his mother's terrible loneliness and his siblings' grief, the ex-Olympian has never allowed himself to fall in love.

Skye Sorenson, the plucky mechanic at Sorenson Marina, where Brooks moors his three sailboats, is a credible sailor in her own right...and has quietly lusted after Brooks for years. But her longstanding friendship with Brooks has always made romance seem impossible.

When Skye agrees to bid on Brooks, the two cast off for a weeklong ocean adventure on Brooks' sailboat, The Zephyr, where the last thing Skye expects to lose is her heart.

Return to the world created in the English Brothers books with this fresh foursome of scorching hot Winslow Brothers! 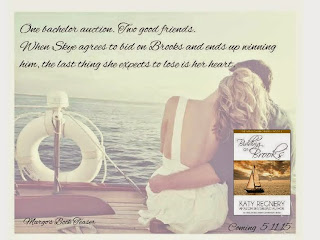 Excerpt from Chapter 1 Bidding on Brooks
(All rights reserved. Used with permission from Katy Regnery) 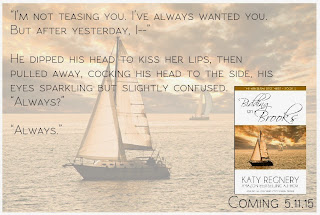 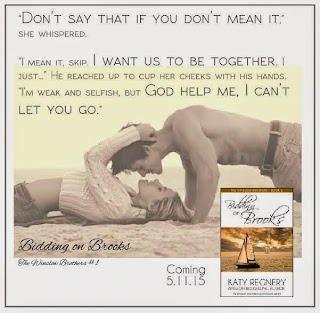 Katy Regnery is one of those magical writers. You know the kind that puts words on paper and they instantly turn to magic. I have yet to find a book that Katy has written that I didn't love.This book is no different. I can't tell you how excited I was when I found out she was giving the Winslow's their own series. After the English Brothers I wasn't sure there could be another set of brothers to steal my heart. I was wrong.

Brooks and Skye are the perfect match in this friends turned lovers read. Its hard for me to find something I don't love about this story. Katy writes the kind of books that make me smile and swoon and break my heart all in one. I love Brooks. I really love that Skye is a mechanic. You really get that I am woman hear me roar feeling from her. As the story develops you learn there's so much more and watch her character grow. It makes her a great lead. Katy is a genius and I can't wait for what's next! 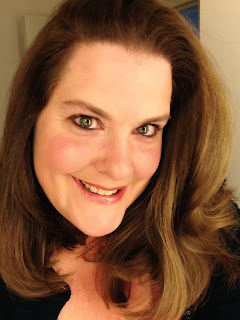 Katy Regnery, award-winning and Amazon bestselling author, started her writing career by enrolling in a short story class in January 2012. One year later, she signed her first contract for a winter romance entitled By Proxy.

Now a hybrid author who publishes both independently and traditionally, Katy claims authorship of the six-book Heart of Montana series, the six-book English Brothers series, and a Kindle Worlds novella entitled “Four Weddings and a Fiasco: The Wedding Date.” Katy’s short story, “The Long Way Home” appears in the first RWA anthology, Premiere, and she has published two standalone novels, Playing for Love at Deep Haven and the Amazon bestseller, The Vixen and the Vet, which is book one in Katy’s a  m o d e r n  f a i r y t a l e collection. The Vixen and the Vet was nominated for a RITA® in 2015.

Katy lives in the relative wilds of northern Fairfield County, Connecticut, where her writing room looks out at the woods, and her husband, two young children, and two dogs create just enough cheerful chaos to remind her that the very best love stories begin at home.


Katy’s Goodreads Profile
Posted by Twin opnions at 10:28 AM 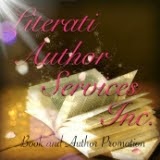 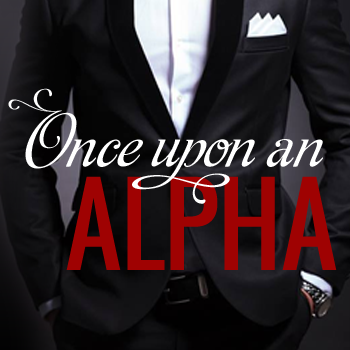 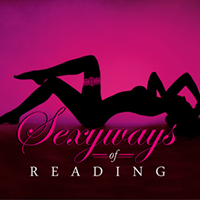 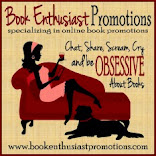 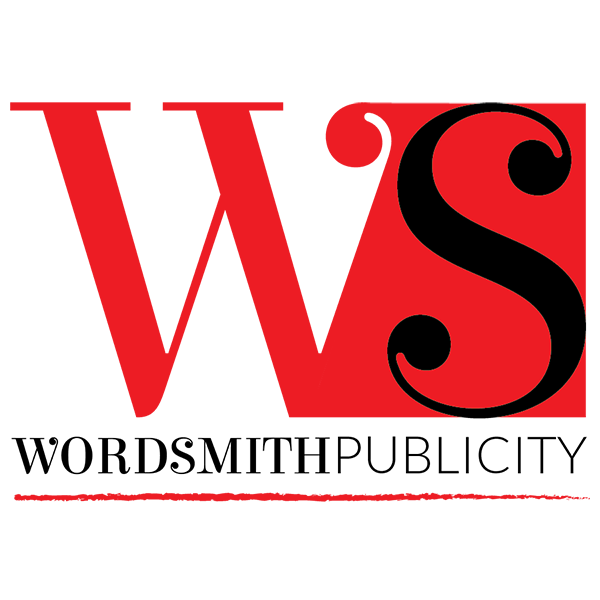 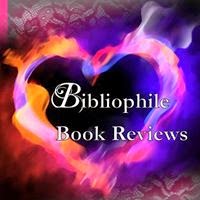